"A regal and majestic expression." 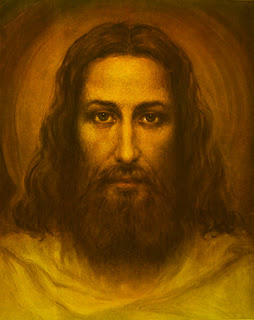 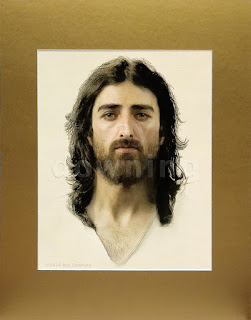 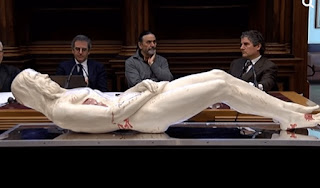 Meet the Rich Kid Who Gave Up All His Wealth for Christ, and More Great Links!

Standing at the Holy Father’s side immediately after his election in 2013, the late cardinal’s presence was a powerful sign of things to come.

Martha Avila, president and cofounder of Heartbeat of Miami, said that the vandalism, which also attacked the clinic’s security system, resulted in thousands of dollars in damages.

Meet the Rich Kid Who Gave Up All His Wealth for Christ, and More Great Links!