On the Christian Meaning of Human Suffering

The gospel has never made the claim that God is going to eradicate suffering and death in this world.  On the contrary, it tells us that creation is groaning in eager expectation for the sons of God to be revealed.  It warns of wars and rumors of wars, of all sorts of terrible trials, of the rain that falls on the just and the unjust.  It says that all these things are leading up to something: namely, The Final Conlfict Between Christ and Satan, the End of This World and the Dawn of the New Heaven and New Earth.  Yet paradoxically, Pope John Paul II reminds us that the worst thing that could ever happen--the murder of God--has already happened--and that God has brought glory and joy out of it. The hope of the gospel is that God has conquered death itself and that therefore, as Cardinal Newman said, all who have ever lived live still.

Because of this, we may pray with hope for all the victims in Connecticut and all the other countless innocent victims down through history and know that our pain and theirs is not the stuff of despair but a sharing in the cross of Christ crucified, who has borne this evil as all others on the cross and brought to us .his Risen life. The journey into God's love does not end here. It never ends. The horrors in Connecticut are not a sudden revelation that the gospel is a fraud, but a sudden revelation of how blind we have become to the depths of human and demonic evil that Jesus died and rose to defeat. We have been too long comfortable and sentimental about the gospel. But the gospel was born into a world that welcomed the Christ Child by slaughtering innocents in Bethlehem. That world has not changed, nor shall it till the Parousia hands the devil and his servants their final, definitive, annihilating defeat and all things are renewed in the new Heaven and the new Earth.  Christmas is not and never was a celebration of Kodak moments.  It is D-Day: the moment when the Son of God landed on the beaches of Occupied Earth and began the work of liberating a population captive to sin, death, and the powers of hell.  The powers of hell shoot back and have a special hatred for children and other innocents--and they will continue to do so until they are cornered in the last bunker of hell.  But Christ, who has conquered death, is the great champion of children and good martyrs still.  And he is coming with all the Holy Innocents from down the ages to exact judgment against the devil and all his angels and on That Day, to wipe away every tear from our eyes. So we weep at this obscenity as He did at the grave of Lazarus.  But we also are "deeply moved in spirit and troubled" (John 11:33--the Greek contains the idea of growling anger) and when we are done weeping, we get up, don our spiritual armor, seek all the graces of Christ in the sacraments, and go off to make war on sin, hell and death with the weapons of the Spirit and not the weapons of this world.

For we are not contending against flesh and blood, but against the principalities, against the powers, against the world rulers of this present darkness, against the spiritual hosts of wickedness in the heavenly places. Therefore take the whole armor of God, that you may be able to withstand in the evil day, and having done all, to stand.  Stand therefore, having girded your loins with truth, and having put on the breastplate of righteousness, and having shod your feet with the equipment of the gospel of peace; besides all these, taking the shield of faith, with which you can quench all the flaming darts of the evil one. And take the helmet of salvation, and the sword of the Spirit, which is the word of God. Pray at all times in the Spirit, with all prayer and supplication. (Ephesians 6:12-18)


A Prayer To The Holy Innocents

Holy Innocents, you died before you were old enough to know what life means, pray for all children who die young that God may gather them into His loving arms.

Holy Innocents, you were killed because one man was filled with hatred, pray for those who hate that God may touch their hearts and fill them with love.

Holy Innocents, you experienced a violent death, pray for all who are affected by violence that they may find peace and love.

Holy Innocents, your parents grieved for you with deep and lasting sorrow, pray for all parents who have lost young children that God may wrap a warm blanket of comfort around them.

Holy Innocents, those around you certainly felt helpless to prevent your deaths, pray for all who feel helpless in their circumstances that they may cling to God for courage and hope.

Holy Innocents, you who are now in Heaven, pray for all of us that one day we may join you there to bask in God's love forever. 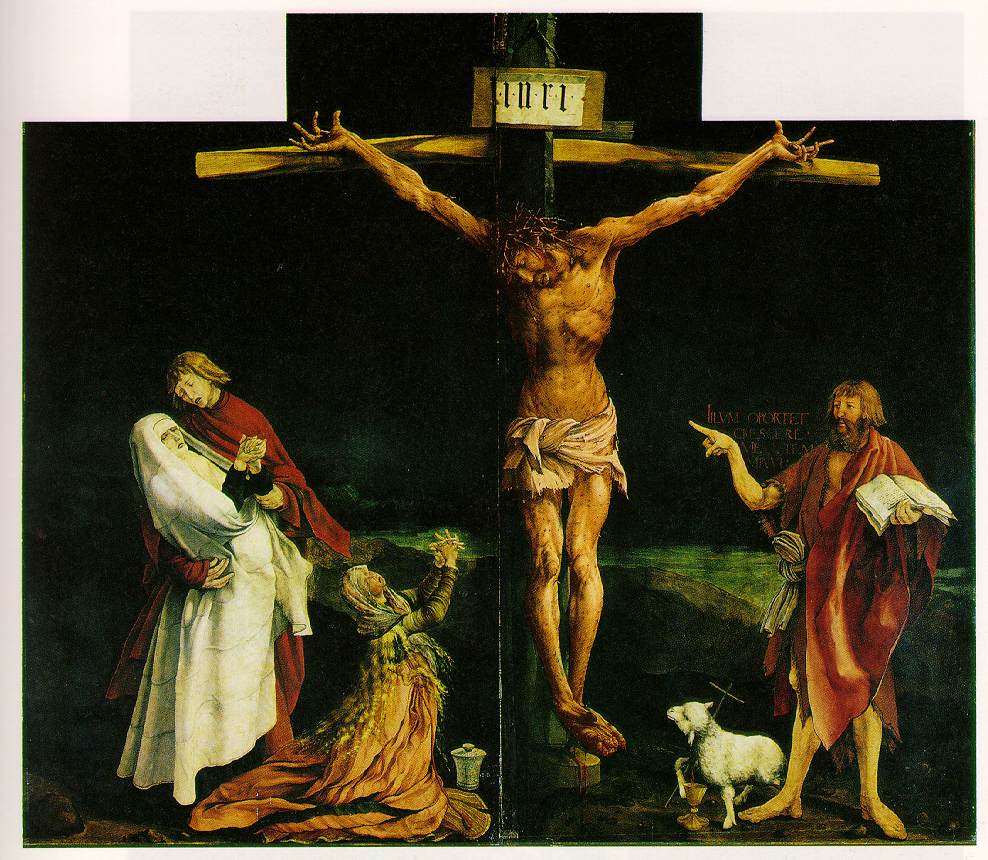 Mark Shea Mark P. Shea is a popular Catholic writer and speaker. The author of numerous books, his most recent work is The Work of Mercy (Servant) and The Heart of Catholic Prayer (Our Sunday Visitor). Mark contributes numerous articles to many magazines, including his popular column “Connecting the Dots” for the National Catholic Register. Mark is known nationally for his one minute “Words of Encouragement” on Catholic radio. He also maintains the Catholic and Enjoying It blog. He lives in Washington state with his wife, Janet, and their four sons.

The prophetic Sheen again sounds as he were looking at today’s society, finding hope in an unusual example amid violence and runaway science

In a recent letter, Cardinal Robert Sarah stressed that the measures “given by the bishops and episcopal conferences expire when the situation returns to normal.”

Choose a College With a Discerning Mind and Heart

Cistercian Father Thomas Esposito, assistant professor of theology at the University of Dallas (UD) and subprior (and former vocations director) of the Cistercian Abbey of Our Lady of Dallas, drew from his experience as both a student and now monastic religious to help those discerning understand the parallels between religious and college discernment.

Treating over 7,000 children since 1995, the Sunshine Outpatient Clinic was established to support children with the developmental disorder which affects communication and behavior.

Vatican Calls for ‘Peaceful and Just Resolution’ of Belarus Crisis

Bishop Burbidge: The Pandemic is Our ‘Pentecost Moment’

This “21st century Pentecost moment” brought on by the pandemic, Bishop Michael Burbidge said, has underscored the need for good communication in the Church across all forms of media, in order to invite people into the fullness of the Gospel.

The prophetic Sheen again sounds as he were looking at today’s society, finding hope in an unusual example amid violence and runaway science

In a recent letter, Cardinal Robert Sarah stressed that the measures “given by the bishops and episcopal conferences expire when the situation returns to normal.”