Misleading Photos and the Narrative

This is some serious silliness.

During the past few days, pundits wrongly excoriated a young Catholic school student on the basis of a misleading picture. They did this without knowing the facts. They were happy to do so because it fit their narrative. 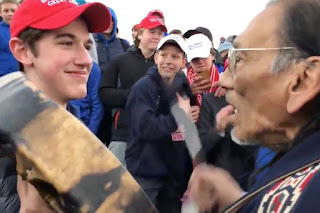 This is, of course, easier than actually learning what's actually going on. It may not be right but its certainly more fun. So let's play their game and see how it goes:

A young white male who attends an elite private school, sneered angrily at an elderly disfigured bald man who showed serious signs of serious facial scarring and disfigurement. The brash student continually ridiculed the man by calling him “Tom Riddle” even though the man insisted on being called a different name. Mislabeling the ancient man clearly caused him pain. This blatant show of disrespect split the student body of the tony boarding school and some are even predicting violence there. No doubt the bespectacled young man will be at the center of it. 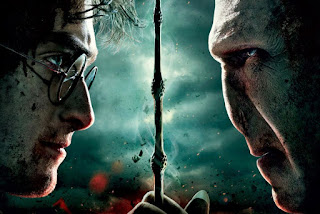 A population reduction activist on a visit to the United States was attacked by a man calling himself “Captain America.” The man in stars and stripes clearly disagreed with the theories about population control espoused by the foreigner even though the vast majority of the scientific community agrees that population control may soon be necessary to maintain the planet's resources. The alt-right pro nationalist pummeled his victim with his fists and shield. 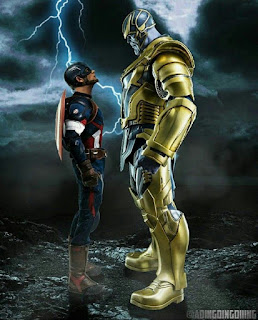 A rich white male who is avowedly “anti-crime” roughed up a children's entertainer in the dark of night. The entertainer known as “Joker” tried to laugh off the abuse but this only appeared to make the rich white male even angrier who pummeled him with his fists. 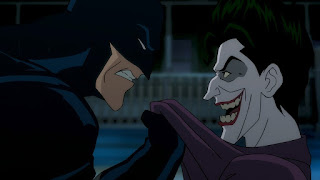 A young white male reportedly faced off angrily with an elderly Japanese man who was a veteran. The young man had reportedly been in a number of fights with others in his school and was contracted to do some work at the home of the elderly veteran, who is a minority. The young man was heard to have balked that the work was too difficult. Some reportedly heard him yelling at the abused elderly veteran and he was seen throwing punches and performing strange kicks. 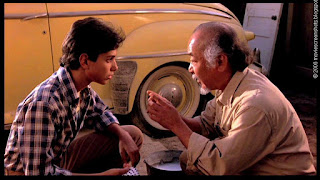 A white male allegedly assaulted a Russian who had come to America to work for a living months earlier. The man who called himself “The Italian Stallion,” reportedly worked for a loan shark in years past. He also allegedly followed the man to his homeland in order to pummel him in front of his friends and family and later was seen wrapping himself in the American flag. 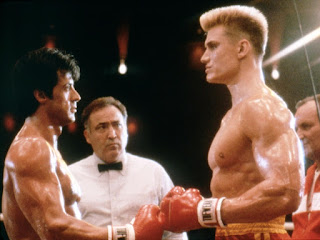 A white male from Kansas faced off with a refugee alien who traveled a great distance to the U.S. only to find scorn and violence. Kansas voted for Trump in the last election. The abused refugee said the Kansas man's birth father had wrongly imprisoned him for many years. After finally being released, the man who no longer had a home, made his way here only to be savagely treated by the Kansas man in blue leotards. 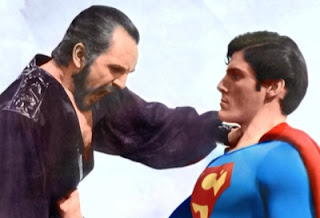 Personal invitation, a strong sense of community and intentional discipleship seen as key in parishes that have brought people back to Sunday Mass.

“Modern man listens more willingly to witnesses than teachers,” said Paul VI, “and if he listens to teachers it is because they are witnesses.”

Pope Francis and the Pro-Abortion President (of Argentina)

SDG Reviews ‘The Mitchells vs. the Machines’

Parramatta Laity Make Their Voices Heard in Dispute With Their Bishop

Jesuit’s Holy Land Superior on Latest Violence in Israel: ‘The Core of the Conflict Is Not Being Dealt With’